Bitcoin has dominated the cryptocurrency market and taken the world by storm over the years. Bitcoin, the world’s most popular digital currency, has been widely accepted as a legitimate source of funds by many businesses. It is now possible, for example, to top up your Microsoft account with cryptocurrency.

However, Microsoft isn’t the only company that accepts cryptocurrency these days. According to a recent Hartford Steam Boiler survey, at least one-third, or around 36%, of small to medium-sized businesses in the United States now accept Bitcoin as payment for goods and services.

Bitcoin revolutionized the digital payment system and provided an alternative means of transferring funds to people who did not have access to traditional banks. Continue reading to find out who accepts Bitcoin as payment and which cryptocurrencies are currently the most popular.

Who Accepts Bitcoin and Other Cryptocurrencies?

While most people are still perplexed by blockchain technology, several large corporations in the United States are jumping on board. Bitcoin has evolved from an ambiguous virtual coin used by a small percentage of the population to a mode of payment and currency that millions of people believe will be the future monetary system.

The following are the top players who accept cryptocurrency as payment:

Aside from being able to use cryptocurrency to top up your Microsoft account, the software company also allows users to use the digital currency for other services. Bitcoin can be used to purchase Xbox Live, Microsoft apps, games, and other digital content.

Wikipedia, the world’s most extensive and comprehensive open-source encyclopedia, accepts Bitcoin donations and financial contributions. Wikimedia, the company that runs it, accepts payments through BitPay.

In addition to buying and selling cryptocurrency, Paypal customers in the United States can use the digital currency at merchants who accept PayPal payments. Accepted cryptocurrencies include Bitcoin, Bitcoin Cash, Litecoin, and Ethereum.

Although it is still not possible to pay for your morning coffee with Bitcoin at the register, you can add funds via the coffee company’s app. Bakkt, a third-party digital wallet app, can instantly convert your Bitcoin to dollars for use in its merchant partners, including Starbucks.

AT&T is the first major US mobile phone provider to offer customers a crypto payment option through BitPay, a third-party payment gateway. When checking out, customers who want to pay with Bitcoin or other cryptocurrencies can select BitPay.

By partnering with Coinbase, this well-known online retailer in the United States becomes the first major retailer to accept cryptocurrency. Overstock was already far ahead of Paypal and Microsoft in accepting cryptocurrency as payment.

It still does not accept crypto currency payments directly, but you can use Purse.io to pay with Bitcoin.

The online travel agency first accepted cryptocurrency payments through Coinbase before switching to BTCPayServer. BTC, ETH, USDC, GUSD, and DOGE are examples of stablecoins and digital currencies accepted as payment for flights or hotel reservations.

You don’t need a separate app to convert Bitcoin to cash at Newegg; simply select “Pay With Bitcoin” at checkout.

Namecheap has accepted Bitcoin as payment for web hosting and domain name registration since 2013.

Rakuten Wallet allows users to charge their Rakuten Cash with cryptocurrency and accepts altcoins such as Ethereum and Bitcoin Cash.

Aside from the companies listed above, many others have begun to accept cryptocurrency as payment for their goods and services, including AMC, Travala, Norwegian Air, Virgin Galactic, JC Penney, GameStop, Gap, Shopify, Dallas Mavericks, Miami Dolphins, Gyft, Pirate Bay, The Internet Archive, and several Etsy vendors.

So, which cryptocurrencies are the most popular today? According to CoinDesk, the following cryptos are currently at the top of the charts:

The aforementioned major brands have already taken a step toward a more advanced digital payment system. While it may be a long time before all businesses accept Bitcoin, there appears to be no stopping its growing popularity. Any business can benefit from this trend by accepting cryptocurrency as a form of payment.

What Is Supply Chain Visibility?

How to Accept Crypto Payments as a Small Business 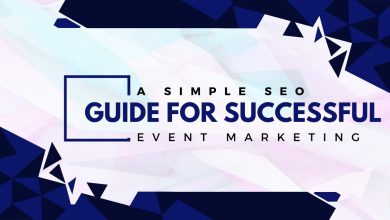 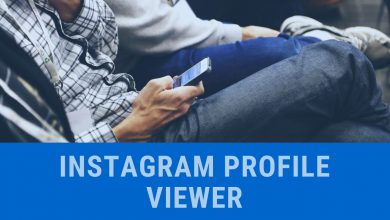 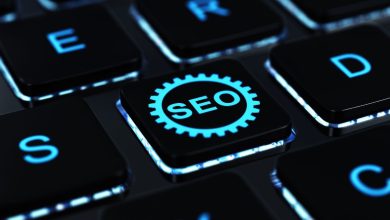