Australian researchers have reported that around 75% of elderly frail patients admitted into hospital have poor oral health. The study was published in Age and Ageing and highlights the problem that the elderly frail are clearly not maintaining good oral health, and this is a concern.

Out of the 575 patients assessed initially, 206 were re-assessed one week later. The researchers found that of these, 149 were still in the “unhealthy” range, and 127 still had the same level of oral cleanliness they had upon admission.

The lead author of the study is Jennifer Gibney, a clinical researcher with Concord Hospital’s Centre for Education and Research on Ageing. She says there are various reasons as to why these patients may have poor oral health. “It may be because of poor oral health at home. They may not be able to get to a dentist because they rely on other people to drive them. There is also the cost of going to a dentist, or they may have comorbidities, such as osteoarthritis, that make it hard to brush their teeth,” said Gibney.

Sometimes patients are admitted with behaviors that make it difficult to help them with their oral hygiene, Ms. Gibney explained. And unfortunately, with there being no set standards in place for oral hygiene procedures in hospitals, this often gets left out after admission. Ms. Gibney conducted a study in 2015 to see why this was the case. Many hospital staff reported reasons as to why including a lack of resources, patient behavior, and a patient’s physical capabilities.

“There’s a high proportion of people who have poor oral health, and for some people it gets worse in hospital. This is perhaps not surprising, considering how sick they are,” commented co-author of the study, Professor Naganathan. “These are people who maybe have two infections at once, they may be delirious, they may have pain, fractures.” A small number of elderly frail patients admitted to geriatric care contract aspiration pneumonia. Improving oral health could potentially reduce this number further.

While cleaning up people’s mouth’s is important, some argue that if there are so many other health issues to address, should it really be that much of a concern? However, to be able to answer these questions confidently, more research would need to be carried out. One study is looking into the effects of having an oral health therapist onwards to support nurses and enhance oral hygiene among patients.

Professor David Manton is chair of the Australian Dental Association’s Oral Nebulazer Health Committee and he is concerned that there’s a wider problem spreading in those elderly people who are increasingly keeping their own teeth. Around 25-30 years ago nearly three-quarters of 70-year-olds had full dentures. Now, it’s around 50% among all patients in care homes, and most likely even less in the general public. “As each decade goes on, that will continue to decrease,” said Manton.

Hospitals and care homes need to step up in order to address this rising concern. “It used to be [that patients would] take their teeth out, give them a scrub, and put them back in or maybe leave them in the drawer by the bed – it’s really changed the concept of oral health in this population group,” said Manton. Now, when people end up in nursing homes [or in the hospital], the nursing staff and associated staff are expected to look after the oral health of the patient, and most did not have training or the allocated time to do that.”

Process of Free Online PDF to Word Converter and its Benefits 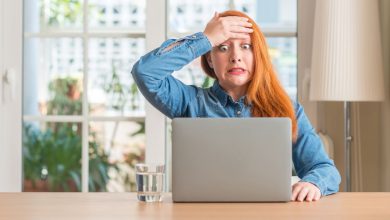 Avoid These 8 Marketing Mistakes At All Costs 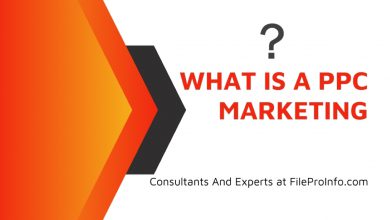 A Beginner’s Guide To PPC Marketing For Small Businesses 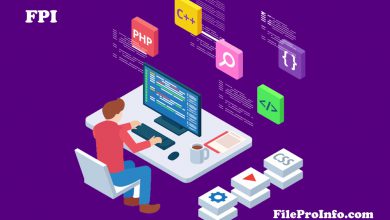 Why Node.js is Best For Web Application Development? 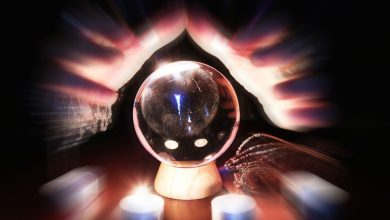