You’ve probably heard the term “FUD” to describe someone who is negative about something in technology, such as cryptocurrency or NFTs. Here’s what it means and where you can find out more about it.

FUD can be found in a variety of contexts, such as marketing, politics, media, finance, and public relations. People are influenced by FUD to engage in certain behaviors. For example, a company may use negative marketing about another product to spread “FUD,” specifical uncertainty about a competitor’s effectiveness. This practice encourages customers to switch brands, resulting in increased sales.

The acronym is commonly used on the internet to refer to negativity toward new-age financial instruments such as cryptocurrency, with critics labeled as spreading “FUD.” The phrase is frequently heard in cryptocurrency-focused communities such as Twitter, Reddit, and Discord servers dedicated to a specific coin or asset.

The Origins of FUD

FUD has been around for a long time, despite its current usage. The phrase “fear, uncertainty, and doubt” first appeared in literary writings and essays in the 1920s. In the 1970s, the abbreviation “FUD” was coined for marketing, sales, and public relations. The majority of the FUD-related material discussed how to combat a negative consumer perception of a product or brand.

In the 1990s and 2000s, the term became associated with the tech behemoth Microsoft, which was accused of using fear-mongering to delegitimize other tech brands such as IBM, Mozilla, and Linux. Microsoft was allegedly creating false error codes on competing for Windows-based products, making them appear untrustworthy. Microsoft was also accused of funding lawsuits against competitors in order to harm their public perception. As a result, several antitrust lawsuits were filed against Microsoft for anti-competitive behavior.

The term FUD eventually made its way into the cryptocurrency community, particularly during the surge of consumer interest that occurred in the late-2010s with the emergence of Bitcoin. The value of cryptocurrencies can be extremely volatile, with any negative event having the potential to shift a coin’s value. Because many people regard cryptocurrencies as speculative investments, they believe it is critical to combat negative press in order to protect the coin’s value. If they discover a line of messaging that they believe is unwarranted, holders of that asset will label it as “FUD.”

FUD has given rise to the term “HODL,” which in cryptocurrency circles means “hold.” There are plenty of people asking other investors to “HODL” and “not listen to the FUD” in cryptocurrency-related Discord servers and Twitter threads. This is because many people believe that the values of cryptocurrencies, such as Bitcoin, rise when people do not sell their tokens. This also discourages whales or investors who own a disproportionate share of the total pool, from selling their stake.

FUD isn’t just about cryptocurrencies. FUD may also be used to discuss retail stock investing, particularly in internet communities such as Wall Street Bets, which is responsible for the dramatic increase in the price of Gamestop stock in 2020. FUD is also used in product marketing, political advertising, and even entertainment, where public figures are frequently subjected to negative press.

What Qualifies as FUD?

What counts as FUD and what does not is subjective and can vary greatly. FUD is a term used by cryptocurrency and blockchain enthusiasts to describe content that discourages people from investing in cryptocurrency or calls its use cases into question. On the other hand, from the outside, it can be difficult to distinguish between FUD and genuine skepticism, especially given the sheer volume of available online information.

When making financial decisions for yourself, including investing, the best advice is to always use your best judgment. Never invest more than you can afford to lose, and don’t be afraid to seek out different points of view.

Learn more from technology and read The Top 5 Best Marketplaces to Mint an NFT for Free. 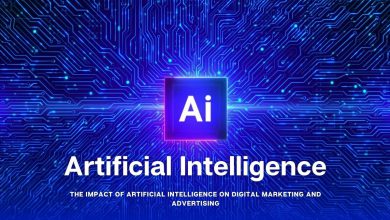 The Impact of Artificial Intelligence on Digital Marketing and Advertising 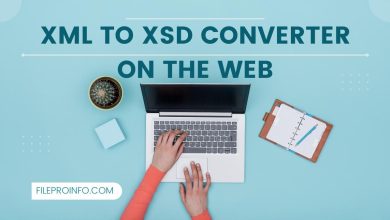 XML to XSD converter on the web 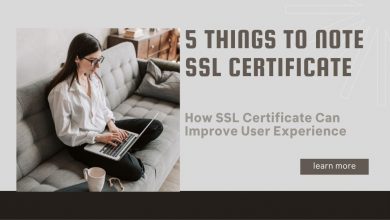 How An SSL Certificate Can Improve User Experience: 5 Things To Note 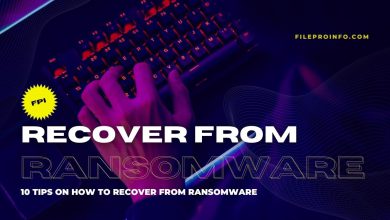 10 Tips On How to Recover from Ransomware