VPN stands for Virtual Private Network and it is a way to encrypt and secure data between multiple internet-connected devices. By using a VPN, people from all over the world can connect their computer securely to another computer, which then makes it appear as if they are physically connected to that other machine. For instance, if someone goes on holiday to France and connects their laptop up in a hotel room without using a VPN, what will happen is that when they go onto their bank’s website or any sites which have personal information regarding them, then this data can be cut off by anyone who has access to the open Wi-Fi connection at the hotel.

This means that someone could steal their username and password, they could potentially be able to see what you are looking at online. By using a VPN, people can encrypt their data and not worry about anyone stealing it. This is primarily because the proxy service means that the websites they visit will think they are connecting from another country, thus no one knows who is actually behind the connection or where they are located geographically.

So far, there have been several reasons already mentioned, why people are using VPN services. If someone is living in New Zealand, but wants access to BBC Player for example, this would give them access to watch the shows. It is also useful for expats living in foreign countries who want to be able to access sites like Myspace, Facebook, and Bebo which only operate on servers located within exact geographic boundaries or nations.

Five Things That Happen When You Are Using a VPN:

Though people may have a lot of reasons for using a VPN service, it is mainly because they provide so much online security and privacy which is not available in other ways or forms. If someone uses an open Wi-Fi connection at their hotel on holiday, anyone else who has access to that network could likely snatch it and steal sensitive data from the user. This is why having a Virtual Private Network is extremely important these days as they encrypt peoples’ information making it unreadable. When this happens, no one can see what you are doing online even if they catch your connection which is why VPNs are becoming increasingly popular.

No Multitasking: 8 Strategies To Boost Your Entrepreneur Career 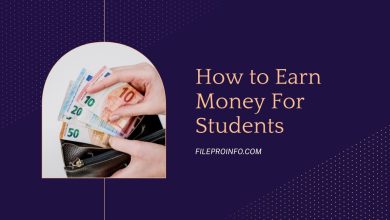 How to Earn Money For Students: 8 Useful Tips 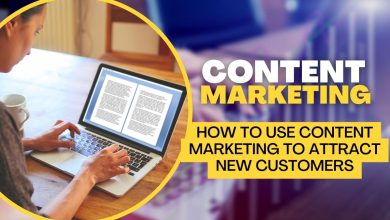 How To Use Content Marketing To Attract New Customers 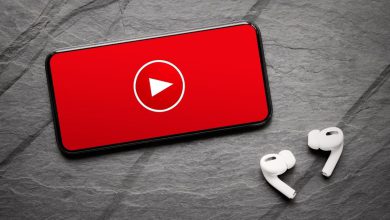 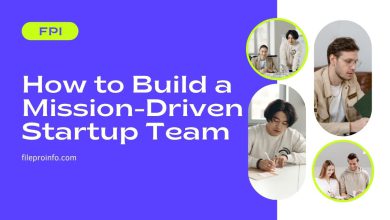 How to Build a Mission-Driven Startup Team