Hazardous waste from solvents is not the exclusive problem of commercial operators. Educational institutions frequently have accumulations of hazardous materials. Various university laboratories use multiple solvents in the cleaning and sanitizing of equipment and in the processing of materials.

Without in-house industrial solvent recyclers, university labs must arrange for the transport of used solvents to outside recycling facilities. However, offsite disposal often contradicts the environmental goals adopted by universities. As a result, university programs have emerged over the years so that solvents may be recycled and lab technicians can reuse the recovered and purified materials.

The solvent recycling programs initiated by the University of Colorado Boulder and Columbia University illustrate the common solvents that educational and research labs typically use. At CU Boulder, the Environmental, Health, and Safety department has set up a program to recycle methanol, ethanol, and acetone through the use of on-campus solvent distillation equipment.

All labs that have a relationship with CU Boulder have access to the solvent recycling program. Participation requires some initial preparation so that the facility can safely gather waste solvents. Training run by EH&S helps labs get set up for solvent recycling.

Labs connected to Columbia University use large quantities of xylene, methanol, and ethanol. The EH&S Department at that university has developed an on-site program to process these agents and recover purified materials for use again by campus labs. The resources of the university’s pathology and dermatopathology departments contributed to this effort that has yielded significant results. Every year, the two on-campus solvent recycler machines recover 3,000 gallons of xylene and ethanol. Labs operated by the chemistry department have reused close to 2,500 gallons of acetone since recycling began in 2008.

Environmental benefits are not the sole motivating factor for universities to invest in solvent recycler machines. Financial considerations add up as well. When CU Boulder invested in its first fractional distillation unit in 2013, it proved so successful that the university added a second unit in 2016. The ability of the distillation units to recover 76% of useful solvents from waste materials allowed all university labs to save over $10,000 since 2013.

A Ph.D. candidate at the university’s chemistry department inspired this program to search for solvent recyclers for sale. She applied for a sustainability grant offered by the university and outlined the expected benefits of on-site solvent recycling. Not only would labs be able to cut the cost of buying new solvents, but they would also save money on waste disposal. The distillation units produce a much smaller volume of waste materials that require specialized disposal. Due to the expected benefits of recycling, the chemistry department and facilities management department at CU Boulder matched the university’s grant funds so that the program could move forward.

Although industrial solvent recyclers offer financial gains for university labs, a simple focus on reusing materials can produce benefits as well. Internal procedures at a lab can allow technicians to reuse solvents before the recycling process becomes necessary. For example, the Stable Isotope Lab at the Institute for Alpine and Arctic Research at CU Boulder must use ethanol when studying ice core samples. This process results in a water and ethanol mixture containing 85% to 95% ethanol. Prior to initiating internal recovery procedures, the lab sent the mixture to a hazardous waste processor. Now, the university’s Biochemistry Cell Culture Facility captures that waste and dilutes it down to a 70% ethanol solution for sterilizing biosafety cabinets.

Taken together, all solvent recycling efforts save universities money and cut down on the production of hazardous waste.

Learn more from business and about the future of junk removal.

How to Write a Resignation Letter Online? 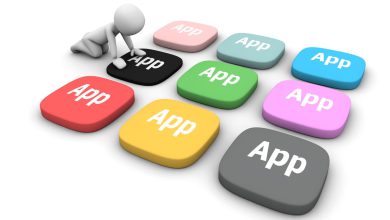 How to Identify The App Used In A Shopify Store 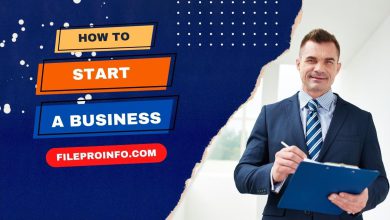 Before You Start a Business, Read This 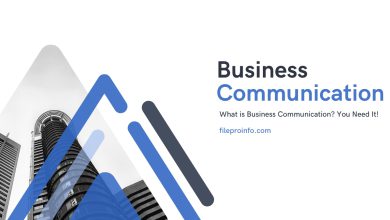 What is Business Communication? You Need It!