Most of us do not understand the seemingly infinite amount of threats out there on the internet. When we say threats, what we are talking about is technically known as cyber threats, and there are hundreds of varieties of these threats that may be affecting you at this very moment without your knowledge. Most people are aware of what a virus is to some extent, but viruses are only one form of the very wide gamut of cyber threats out there. Some of these cyber threats are very high-profile and obvious and might not affect the average individual because they target large organizations, while others such as keyloggers can compromise you, your friends, or your family. A keylogger is a nasty little malicious tool that can do just that with almost no effort on the part of the hacker, while also keeping you or anyone affected oblivious to what is going on. It is important to cover keyloggers because of several reasons; their wide presence as noted above, the fact that they are freely available, their ability to conceal themselves in a system, and finally how you can infect your devices with them in the first place.

What is a Keylogger?

A keylogger is known as a piece of espionage software malware in tech circles, or malicious software when defined entirely. These little bits of software are becoming increasingly common because of their versatility and efficacy. Keyloggers are tiny in size and do not take up system resources as their operations are very basic for a computer to process. A keylogger, as the name suggests, is a malware program (often in the form of an executable or even embedded into a malicious website) that can log keys. Meaning, the keys on your keyboard or device. Sounds simple? Indeed, the most popular malware out there is often the simplest and as such has been around for decades in one form or another. Ill-intentioned hackers, of which millions are prowling the internet for victims in creative ways every day, love keyloggers. Hackers also love this piece of malware because it is difficult to detect and the size of a keylogger is often tiny. A keystroke logger, to state its full name, can run continuously in the background of a system, indefinitely until it is picked up by a security scanner and destroyed.

Keyloggers have been around for a long time, and are not always used for malicious purposes. These programs can also be used by employers to monitor their employees or by parents who like to monitor what their children do online out of sight. Like any smart and versatile piece of technology, the outcome depends on who uses it as software is readily available on the internet nowadays, and even often for free.

Malicious keyloggers cannot make their way on any system by themselves, they have to first be downloaded by a victim or target, often through the use of a phishing email scam. That is a specially crafted malicious email that lures the victim into either clicking on a malicious website or downloading an attachment that includes the keylogger (that is fraudulently given a legitimate name by the hacker, of course). Once the keylogger is running in the background unbeknownst to the target, the recorded keystrokes will be sent to a hacker database online, where sensitive and private information will be extracted. Also, modern keyloggers can capture more than just keyboard strokes, they can capture video and audio data sometimes as well as mouse movement. This can mean anything from account passwords to private images can be stolen and distributed quietly by hackers.

It is estimated that around half of all malware does not directly harm computers, but is used to harvest personal data, as this is much more profitable and quicker for the malicious hacker community.

How to Protect Yourself From Keyloggers

Keyloggers are particularly sneaky as sometimes security software cannot pick up on them as they bypass these features by installing themselves in the depths of the operating system itself, or via an update. Keyloggers can even be installed via pirated material. However, there are some ways you can effectively stop keyloggers from ever entering your system;

Apart from these technical tips, it is important to stick to common sense browsing practices. This means avoiding downloading pirated material, visiting shady or unsecured websites, as well as never sharing your personal information online with anyone unless you have 100% verification from the legitimate party that the process will be safe. Remember, keyloggers can affect any system out there, but they are particularly attracted to Windows and Android environments that are less secure (in terms of access, privileges, and encryption) than Apple environments. That is not to say that a Mac cannot be compromised by a keylogger, so it is crucial that you scan your system with a keylogger detector or antimalware/antivirus that corresponds (is specifically designed) to your device’s ecosystem or brand. Finally, remember only to download apps that are verified in both the Google and Apple app stores and never download unverified apps or third-party extensions.

Learn more from Cybersecurity and read 7 Ways To Keep Your Financial Investments Safe From Theft.

7 Ways To Keep Your Financial Investments Safe From Theft 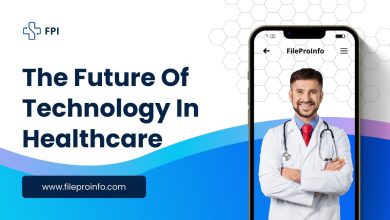 The Future Of Technology In Healthcare 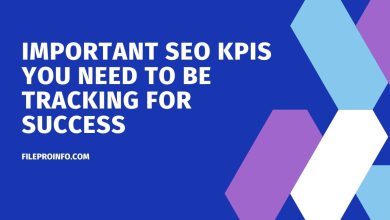 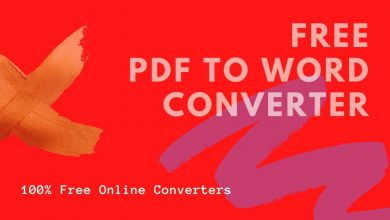 Process of Free Online PDF to Word Converter and its Benefits 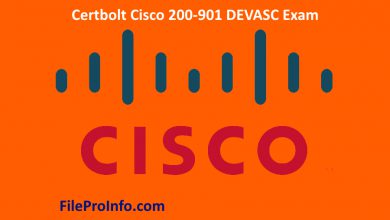