Buying a house is a quintessential step in the American Dream. But what if we’ve all been led astray over the years? What if it’s not actually the best financial decision you can make? Believe it or not, there’s a pretty strong argument to be made against homeownership.

The American life is pretty well planned out for middle- and upper-class Americans. You graduate from high school, go to college, get a good job with plenty of career upside, get married, and buy a house. And until recently, that last step has always been assumed/taken for granted. But a more analytical look at the topic shows that homeownership isn’t actually the best option for someone who wants to maximize their finances over 10, 20, or even 50-plus years.

To sum it up in one sentence: homeownership is expensive. And while previous generations have sort of swept this issue under the rug, millennials have been forced to confront it head-on. A whopping 63 percent of them have regrets over buying a house, with hidden costs being the number one driving force behind their regret.

In a marketplace like the one we’re in right now, it’s easy to feel like owning a home gives you exposure to the massive upside. And in one sense it does. Nationally, homes have appreciated at 14.5 percent over the past year. And in some markets, that number is closer to 25 to 30 percent.

So if you look at home ownership in a short-term vacuum, it looks like an obvious way to improve your finances. But when you zoom out and look at homeownership over the course of many decades, it’s less clear.

Historically, homes have appreciated at an average of just 3.5 percent to 3.8 percent. That’s not terrible until you consider the fact that the average annual inflation rate (historically) hovers right around 3 percent.

So in most years, a home’s value is merely keeping up with inflation. That makes it a safe store of money (at best). But we haven’t even talked about the long list of expenses that are attached to owning a home.

The true costs of owning a home are often overlooked. They include:

Now, this isn’t to say owning a home is always a poor financial decision or that you’re dumb for wanting to purchase your own slice of land. (After all, they aren’t making any more of it!) But as best-selling author Ramit Sethi says, you have to think about it critically.

When it comes to the biggest purchase of your life, you want to do the math and figure out what sort of return it’s going to give you over the next 20 to 30 years. If you aren’t looking at this decision from all angles, then it’s likely that owning a home will actually be a bad investment for you and your family.

Better Ways to Use Your Money

If you do decide to circumvent homeownership, make sure you’re being smart with the money you would have otherwise put into buying a house. To make this decision work, you have to leverage this money in an intelligent manner. It should be invested so that it beats inflation and gives you some decent upside.

Read Home Security Systems: How to Choose the Right One.

5 the best WordPress Table Plugins in 2021 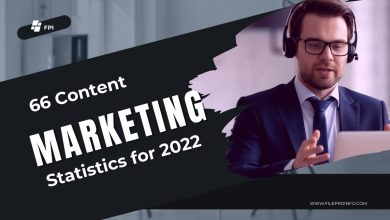 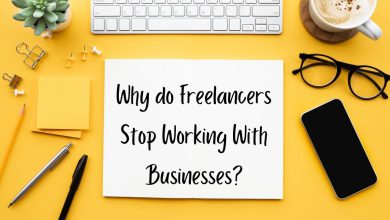 Why do Freelancers Stop Working With Businesses? 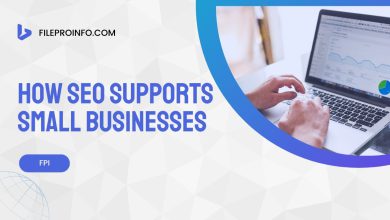