Most of us are still trying to wrap our heads around 5G, which is still in its early stages of deployment. But, guess what?

With the rapid advancement of technology, we are now hearing about something called 6G technology, or 6 Generation technology.

While no technology is currently available, many ideas about how 6G communications might look are beginning to emerge.

Let’s be clear about something!

Wireless network companies have begun looking ahead to the next mobile network, even though 5G networks have not yet been fully deployed.

6G does not exist technically, but it could theoretically be a variety of things. It has the potential to create a new type of internet by leveraging current network technology trends.

So, let’s dive into the world of 6G and see what the future holds.

What is 6G or 6th Generation Technology?

While an exact definition for 6G technology is probably premature, we can say that it is the successor to 4G and 5G technology.

This new network will operate at higher frequencies than 5G networks, allowing for higher data rates, faster speeds, lower latency, and fewer infrastructure requirements. It will be compatible with advanced mobile devices and systems.

Every decade brings new network standards, but 6G is expected to arrive around 2030. But nothing is certain; even the term “6G” could be replaced by something else in the future.

So, if we’re going to assume everything, what’s the point of this debate in the first place?

Experts are talking about 6G because it will change the way the Internet of Things works. Wireless networking companies are rushing to compete with traditional internet providers as consumers use more devices and access more internet. Using robust and flexible cellular networks to meet demand.

What will 6G entail?

As previously stated, it is difficult to make any predictions about 6G because it does not yet exist. However, wireless networking firms and industry experts describe it as a fully integrated, internet-based system.

The 6G network, according to these companies, allows for real-time communication between users, devices, vehicles, and the environment.

Unlike in the past, we now live in a smart environment surrounded by the Internet of Things (IoT).

With the advent of 6G technology, we may eventually reach an all-encompassing Internet of Everything, but this will be contingent on future developments.

Here’s a rundown of what experts are talking about these days when it comes to the 6G network:

Many experts believe that 6G networks will allow IoT devices to reach speeds of one terabit per second (Tbps).

Experts and researchers predict, however, that the 6G wireless network will prioritize reliability and high bandwidth.

That is, the internet will be available at all times, and it will be woven into the fabric of our daily lives for the vast majority of us.

In 2019, the Federal Communications Commission (FCC) opened the doors to 6G innovation. They accomplished this by allowing wireless network providers to experiment with “terahertz waves” or “submillimeter waves.”

They are now hailed as a reliable solution to bandwidth constraints and network congestion.

For advanced versions of 5G, millimeter-wave bands carry vast amounts of data at ultrafast speeds with minimal response time. This enables the creation of smart devices such as remote surgeries and self-driving cars.

The millimeter waves’ only drawback is that they only work over short distances. A “line of sight” between the user and the transmitter is required.

Terahertz waves have a shorter range, but with some innovative networking techniques, they can be fully utilized. Over a 6G wireless network, these waves can provide more capacity for sophisticated activities.

With the rise of 5G technology, there is a lot of talk about automated cars, remote surgeries, remote-controlled factories, and other artificial intelligence (AI) applications.

It is expected to become even more common with the introduction of 6G technology. Artificial intelligence, according to some experts, will be required to keep everything running smoothly.

6G could rely on “collaborative AI” to help self-driving cars communicate with each other, navigate pedestrians and traffic, and determine the best routes from here to there, according to Razvan-Andrei Stoica and Giuseppe Abreu of Jacobs University in Germany.

This is all part of a new technology known as “edge computing.” This technology shifts network management away from centralized clouds and toward more localized devices, making everything run more smoothly.

Virtual and augmented reality is expected to play a significant role in 5G. Some experts believe that the 6G era will usher in some of the most immersive technologies, such as connected implants, cellular surfaces, and wireless brain-computer interfaces.

Smartphones, according to Walid Saad, a lead author of a 6G white paper published in July 2019, will eventually be replaced by smart wearables, headsets, and implants “that can take direct sensory inputs from human senses.”

The Japanese mobile company NTT DoCoMo envisions a fusion of physical and virtual life: “For humans, cyberspace will be able to support real-time human thought and action through wearable devices and micro-devices mounted on the human body.”

What will 6G Mean to you?

To be honest, 6G technology will feel similar to 5G, if not identical. You’ll benefit from faster speeds, lower latency, and plenty of bandwidth.

According to researchers and scientists, 6G technology will go beyond a “wired” network by employing a decentralized network with devices that serve as antennas. There will be no single network operator in charge of it.

If we assume that everything will be connected via 5G, 6G will free these connected devices, allowing for faster data speeds and lower latency. It will enable instant device-to-device communication.

While 6G will improve 5G technology, including autonomous cars, drones, and smart cities, it may also bring about science fiction applications. Improved touch control systems and brain-computer integration, for example.

“possible for cyberspace to support human thought and action in real-time through wearable devices and micro-devices mounted on the human body.”  according to NTT DoCoMo.

Others have dubbed it “sensual teleportation” for similar reasons.

Furthermore, it emphasizes the importance of low power consumption for over-the-air charging, as well as coverage that extends into space.

Who is Working on 6G?

As we get closer to achieving our 5G deployment goal, 6G research initiatives became more popular in 2020 and early 2021.

Governments and private companies all over the world have begun intensive research into the new technology’s possibilities. Here are a few key investments made recently:

For the time being, with 5G deployment nearing completion, it will be interesting to see what this new technology has to offer. Let’s enjoy some of the exciting technology 5G has to offer while we wait for 6G.

We’ll have more information as the technology develops and progresses, with 6G on the horizon in 2030 or later.

Learn more about technology and read How IoT is Changing Fraud Detection?

Tips to Improve the Productivity of Your Remote Team

4 Steps To Help You Establish Your Business 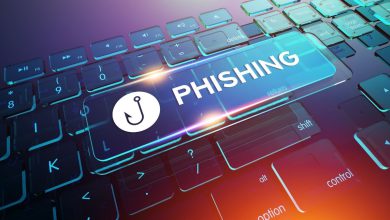 What is Online Phishing? All You Need to Know Today 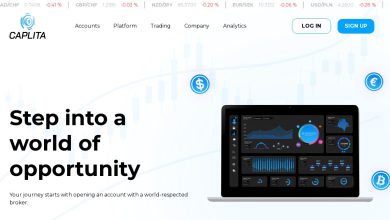 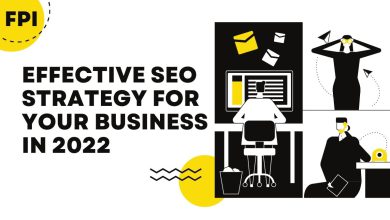 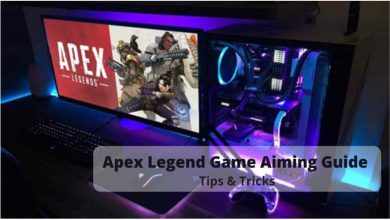 Complete guide to improve the aim in the apex legend game: tips & tricks