There are several environments in which cross platform mobile app development exists. Each of them has its own characteristics, advantages, and disadvantages. We suggest that you familiarize yourself with the most popular and understand which framework for cross-platform development to choose.

Cordova and HTML5 have a set of native elements available, making it even faster to write a cross-platform application. Ready-made UI elements help to maintain a uniform style and logic. This method combines mobile app design best practices.

PWA is a technology introduced by Google. It is rapidly gaining traction, and more and more programmers are using PWA to create a cross-platform environment. The main feature of the technology is that scripts run in the background, and writing code for mobile systems is presented in an understandable way. As a result, there is no “wrapper” that requires power, so PWA applications run faster. It is also possible to add an application to the home screen without installing it.

Another advantage is the ability to work offline for a cross-platform application made on PWA. Also, such applications can work with native functions, notifications, access device functions. But there is one drawback. The technology is new, actively developing, but not all platforms can support it. For example, Apple resists the ability to install any app bypassing the store.

Another feature is the fact that it is browser applications that are created on PWAs. Therefore, for operation, it is necessary that any browser be installed on the device. A cross-platform application takes advantage of its capabilities.

The advantage is high speed of work, so PWA is suitable for developing large marketplaces or applications with many functions. There is no need to update, so further maintenance is cheaper, and users do not need to worry that some features will be unavailable due to lack of updates. The application itself weighs quite little, which also has a positive effect on its effectiveness and popularity.

Xamarin is a platform that was developed by Microsoft. Standard C # is used as the programming language. The platform has a number of disadvantages: installation files are quite large, updates are not often released, programmers must have basic knowledge of languages, and high-performance graphics are simply not available.

However, despite this, Xamarin has a large community and is popular. After all, its advantages are much greater. The framework includes a complete set of development tools that allows you to create powerful and highly effective mobile applications for any business. It is easy to implement almost any task here. It will be cheaper to maintain and maintain a business application, since it is enough to make changes to one code, and in a cross-platform environment it will change automatically.

The main advantage of Xamarin is its high performance, which can be compared to native. This makes it possible for applications to work on slow devices and not waste a lot of smartphone resources for work. And the ability to reuse large parts of the source code reduces the time for application development.

React Native is a young platform for building cross-platform apps from Facebook. JavaScript and CSS-like styles are used, which makes it possible to create a high-quality interface. The app reduces the line between native and cross-platform development. It is convenient and simple to use; most programmers with basic skills will cope with the task. Not much time is required for the implementation of any project, especially since the community is quite developed, and if it is not possible to solve the problem, other specialists will help.

The speed of a mobile application created in React Native is close to native. But at the same time, the visual design is weaker than that of other cross-platform environments. This suggests that creating bright and colorful applications will not work, but if speed is a priority, then this is a good decision. You also won’t be able to make a complex application with a lot of functions. Therefore, React Native is suitable for developing small programs with little functionality. 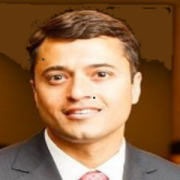 How to Instantly Exchange Stellar for Bitcoin Online 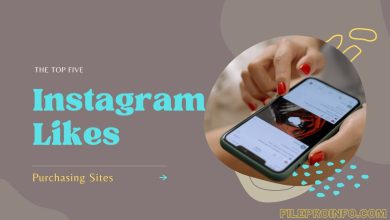 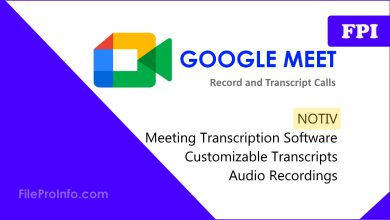 How to Record and Transcript a Google Meet Call 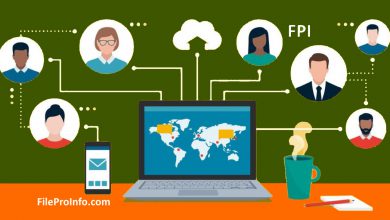 How to Transition Your Company to Remote Work 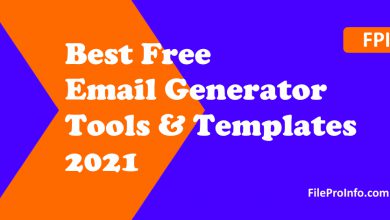